CKEditor Wordcount 1.2 for Drupal 8 and 9

The CKEditor Wordcount module has received a new release that updates it to support the new features added to the word count plugin for CKEditor.

All coding standards warnings and notices were also resolved in this release.

This has been a popular and favorite addition for many of our clients and is approaching 3,000 reported installs across Drupal! With coding standards fixed and no usage of deprecated code, this means the module is also Drupal 10 ready. It's still very early yet to think about Drupal 10, but it will be day 1 ready which is very encouraging. 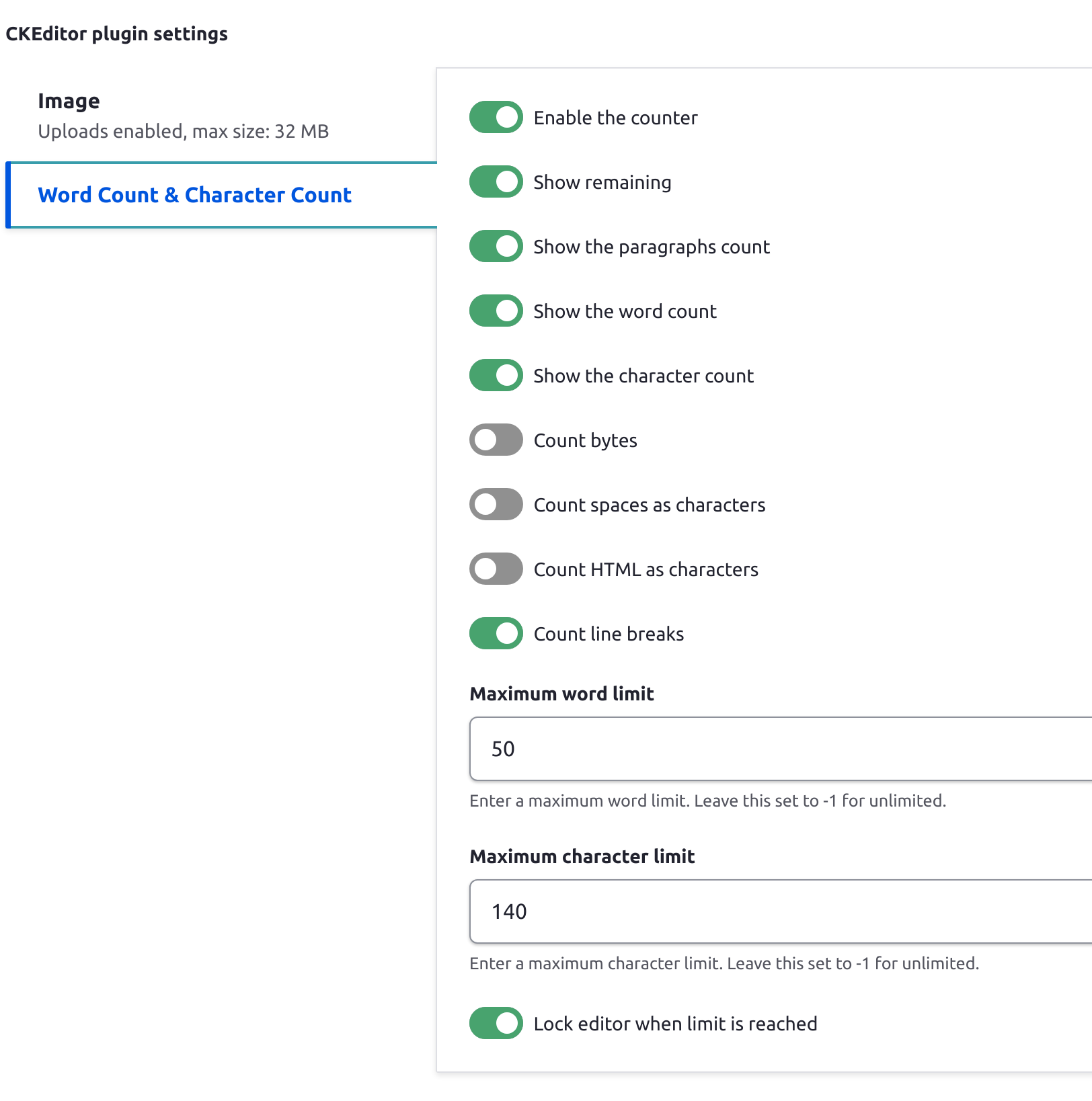